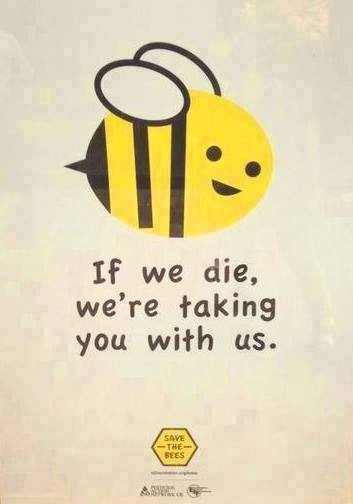 One of my girls hitched a ride across the farm on my beekeeping jacket. Look at those back legs loaded with pollen!